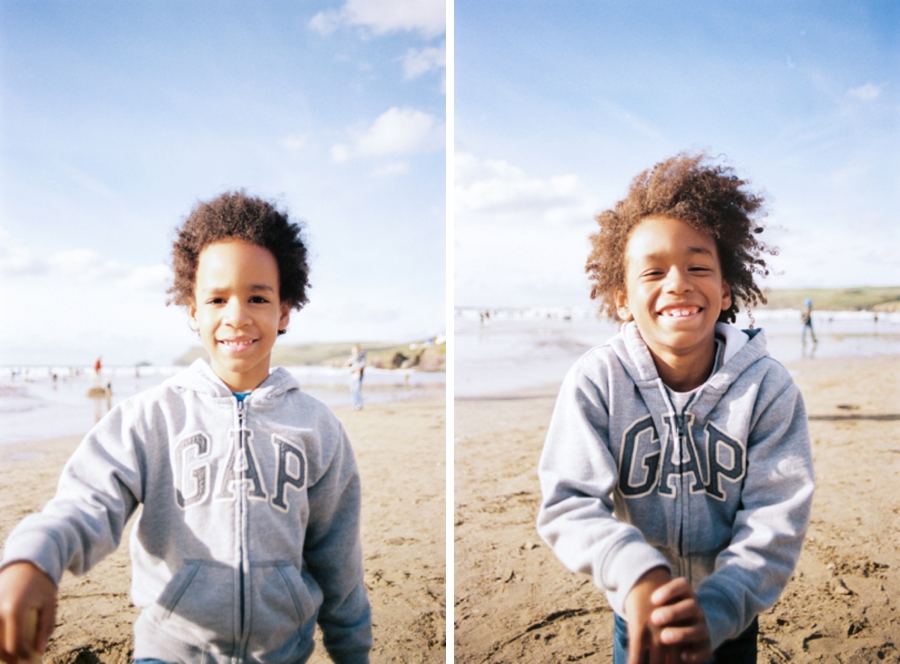 I moved to a new web host. During that transition, I lost a bunch of shit, including every single blog post from 2015, because I forgot to back up my database. So all that shit about my dad getting cancer and dying, all the posts about my mental health, some stuff about our holiday in Jamaica, all the posts about random crap which I really can’t remember – all gone.

Also, whilst my site has been down for the last 3 months, I’ve been inundated with Silent Sunday requests. Is it coming back, will I be hosting it, can I pass it on to someone else, all kindsa GAAAAAHHHHH. I Still don’t know the answers, though I’m erring on the side of No, Silent Sunday will not return to my blog.

Anyway, shit hit the fan, I’ve cleaned up as much of the shit as possible, thought there’s still an awful lot of it left in some very small crevices. I don’t think I’ll ever get that out.

So I’m just going to carry on knitting my current jumper (because that seems to be My Thing at the moment), and remind you of my awesome children, in case you hadn’t seen enough of them over on instagram.