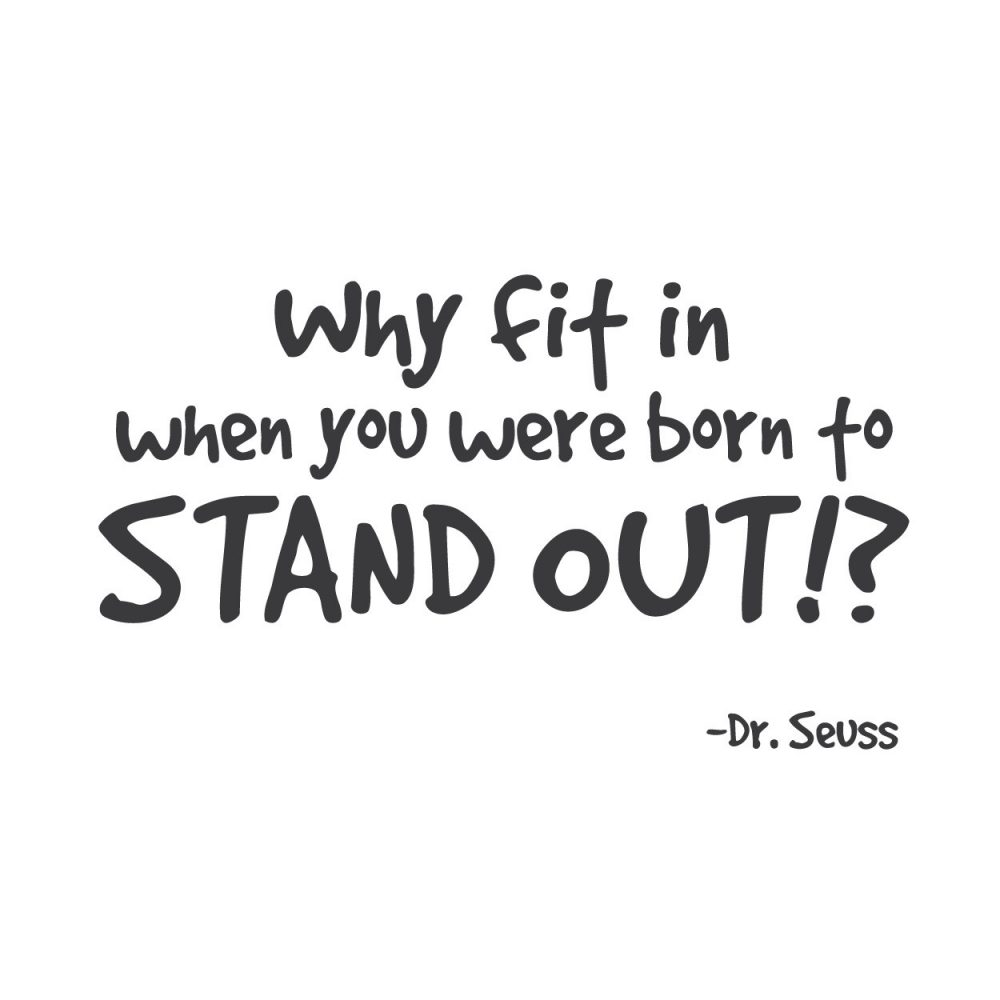 I Was just in the middle of blogging some crap, and didn’t really know what I wanted to say. So I deleted it. (Ahhhhhhhh censorship, I can fucking well do without that.)

Then The Mr literally just came in 20 seconds ago and said,

You know, you get smacked down so much. And you always get back up again. And I’m proud of you, because that’s really amazing. I just wanted to tell you that.”

I don’t get up nearly as fast as I like – I used to literally bounce right back up. But now I take my time, because there are lessons to learn, knowledge to gain, and power to use.

So that’s what I’m doing at the moment.

Everything on the surface looks a bit shit, but underneath? Holy crap, underneath there is SO MUCH going on. And I’m hanging on to that, because it’s giving me strength.

I’m not excelling where people seemingly expect me to excel, and I’m not doing the things people seem to assume I “should be doing”. Mostly because (as my now deleted post started), I wasn’t designed to do the same old stuff as everyone else. I’ve always thought differently, seen differently, approached differently – I’ve been hyper aware of how different I am. And thankfully, finally, I’ve come to realise that it’s probably A Good Thing. 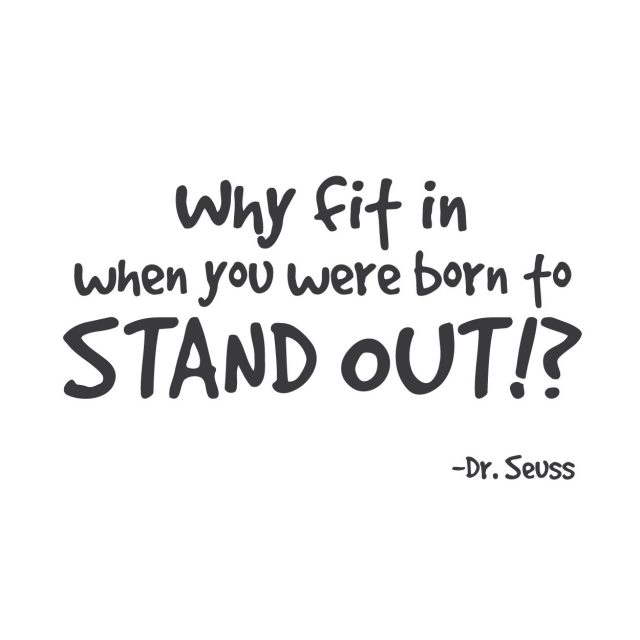 I couldn’t fit in if I bloody well tried, and, I have tried so much. But that was my mistake. And I’m done with trying to fit in, because…well, I don’t bloody fit, do I?