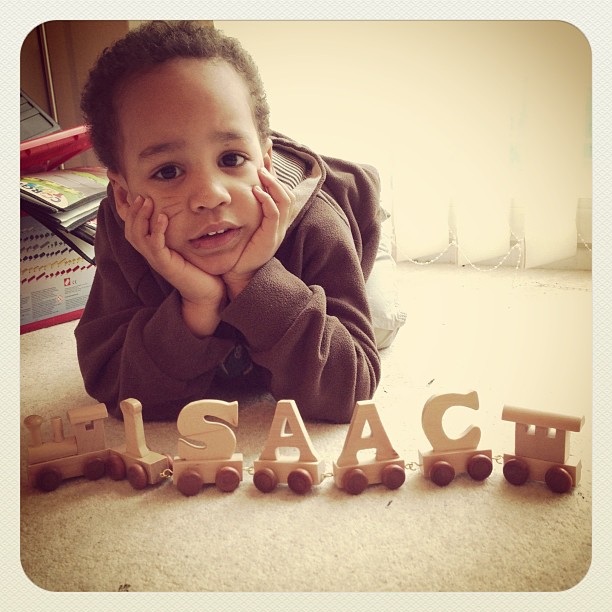 I can’t help it. I stand in the school playground every morning, waiting for Noah’s “buddy” to take him into school. When I look around, I see kids pushing and shoving, grabbing clothes and swinging them round with them, riding scooters into people with no apology, and the parents seem oblivious. I see kids who look like they’ve been wearing the same uniform, unwashed, all week. (It’s Thursday.)

Is this “kids growing up”? This is acceptable behaviour, right? It’s “what they do”, right?

In my eyes, wrong.

I think perhaps I’ve been spoiled by what I saw at The Small’s private school. The brilliant behaviour of the kids. The politeness and manners of ALL the students. The pride they take in their appearance. The respect they show other people, adults and children alike. Some would say it’s a dreamworld; I say it’s perfectly doable. And I know it is because a) they did it before, and b) they did it themselves last year.

I’ve noticed fucking BIG CHANGES in Noah this year. He’s more shouty, much more ignorant, becoming incredibly bossy and a know-it-all. I know staff at the school don’t put him in his place; his teacher, Miss L is LOVELY, but I know her approach re. discipline is much softer than what he would endure at Private School. I know that, whilst they learn about manners and respect, it’s a much gentler stance, than pretty much telling the children, straight of the bat, that bullshit is just not tolerated.

There’s a big difference between “not acceptable” and “not tolerated”.

I recall when we went to Private School open day, the Headmaster pretty much made a point of telling us that parents are called in if children fuck about. Whilst this terrified me, I loved the thought at the same time.

It’s a big thing for me.

I’m also very wary that Isaac isn’t learning the same things Noah was learning this time last year. By this time, Noah could just about blend CVC words, knew all his phonics and with some help on units of 10, could count to 100. Isaac…well, Isaac has learned the names of lots of dinosaurs, thanks to numerous colouring books and apps I’ve bought him. 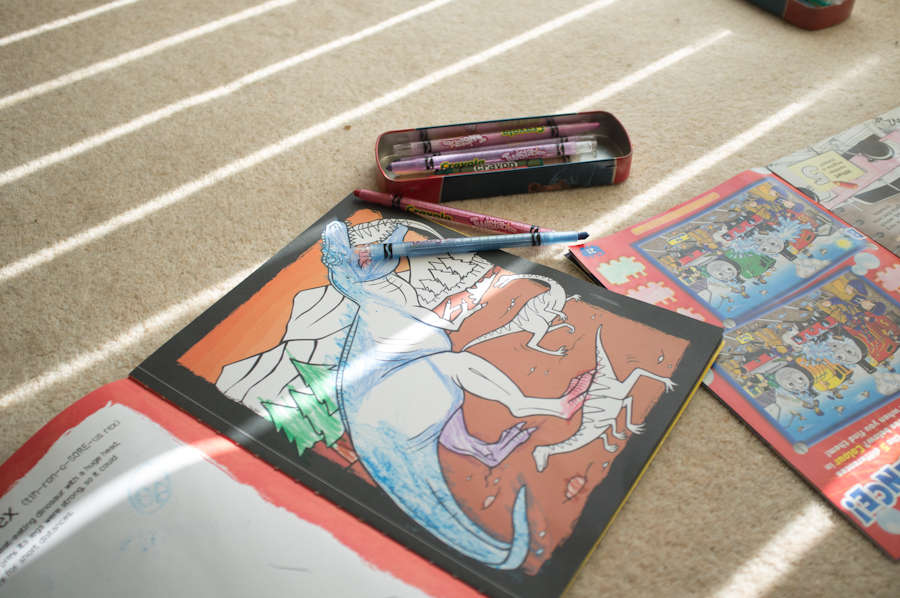 So with the help of the iPad, I, myself at home, have taught him numbers to 100, all his phonics, and have him blending CV words, with a firm shove towards CVC. I would stop if he didn’t enjoy it; and yet every time I offer to sit and read with him, or have him read to me, he jumps at the chance.

The boy is a natural bookworm.

He doesn’t get this at school/nursery. And even more frustrating, is it’s just that; nursery. 3 hours of play each morning, which if it wasn’t for me desperately trying to get work done, he could do here at home.

And then comes something which I have no idea how to deal with. Mostly because it happens on my level as much as (it should do on) The Small’s level; I want to be around people who aspire to go places. To do something. To be someone. So many of the parents and kids would talk about the things they had planned to do, where they aimed to go in life, and were very, very successful. They were people who I could look at and say “fuck yeah, I have that kind of determination, too. I want to succeed in what I do as well.” I’m not looking for fame, fortune would be nice, but lord knows, I don’t want to be scrabbling around, not really having a clue where I’m going. I’m headstrong, and so are my boys. So were most of the people I saw at Private School. They were going somewhere. 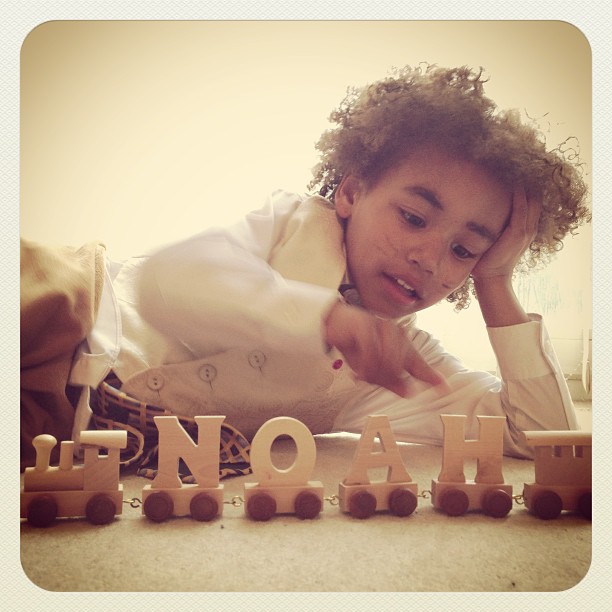 The aim is to get them back into Private School in the long run. Whether it will happen, I don’t know. My business blooms every month, and I’m so fucking excited with where it’s going. I just wonder if this situation will be a continuation of most of MY life story; the opportunity is there, I can see where I want things to go, but a thousand things beyond my control prevent me getting there.

For now, I will guide and guide and guide. I will probably break myself in trying to make sure My Boys stay ahead of the game by teaching what I can at home. I will continue to nurture their manners, their pride in themselves, their good behaviour. I will try to teach them more of the French and Spanish they had been learning before, and keep them enthused with books and colouring and creativity and using their minds, showing them how to push their boundaries.

And me, well. I’ll try not to succumb to playing the lottery 4 times a week. 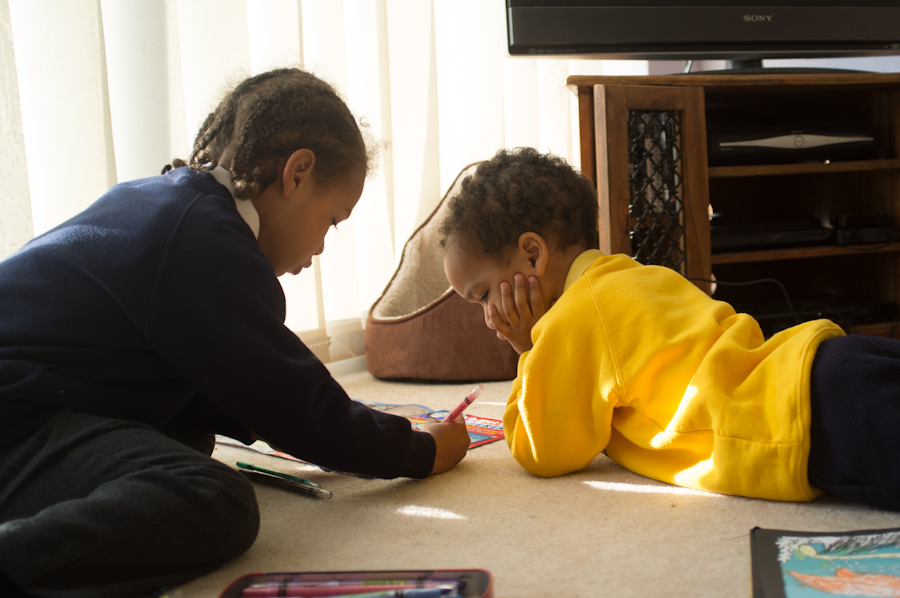